A professor in the Department of Spanish & Portuguese at the University of Iowa, Adriana Méndez Rodenas specializes in nineteenth and twentieth century Latin American literature. She has published amply in the area of Caribbean literature and culture, including an edition of Mercedes Santa Cruz y Montalvo's Viaje a la Habana (1844). Her research and teaching interests include travel writing, transatlantic studies, and gender.  A book supported by an NEH Fellowship for University Teachers (2002-2003), Transatlantic Travels in Nineteenth-Century Latin America: European Women Pilgrims, is forthcoming from the Latin American Theory and Literature Series of Bucknell University Press.  She edited Review #84—Literature and the Arts of the Americas, dedicated to “Women Travelers in Latin America,” an issue celebrating the lost archive of female travel writing to the Americas both in academic essay and fiction.

She spent academic year 2008-2009 in Sweden as the Fulbright Distinguished Chair in American Studies in the Department of English at Uppsala University.  In this medieval town, she researched the American travelogues of Swedish novelist and early feminist Fredrika Bremer, a project which continues as The Face of the Country: Fredrika Bremer's Transamerican Sketches, 1850-1851.

Her current research project, From Paradise to Diaspora: Natural History in the Americas, an ecological study centered on the Caribbean and the Amazon, and crossing literary genres and periods, was awarded a Research Fellowship from the Notre Dame Institute of Advanced Study in Spring 2012.

In the area of Latino/a studies, her essays on Cuban-American literature have appeared in two interdisciplinary anthologies: Negotiating Identities in Art and Literature: Cuban Americans and American Culture (2009) and Cuba—Idea of a Nation Displaced (2007).

Recently, she served as faculty representative for two inaugural trips to Cuba sponsored by Iowa Voyagers for the UI Alumni Association.  It was a pleasure to tour her native island with fellow travelers and Iowans. 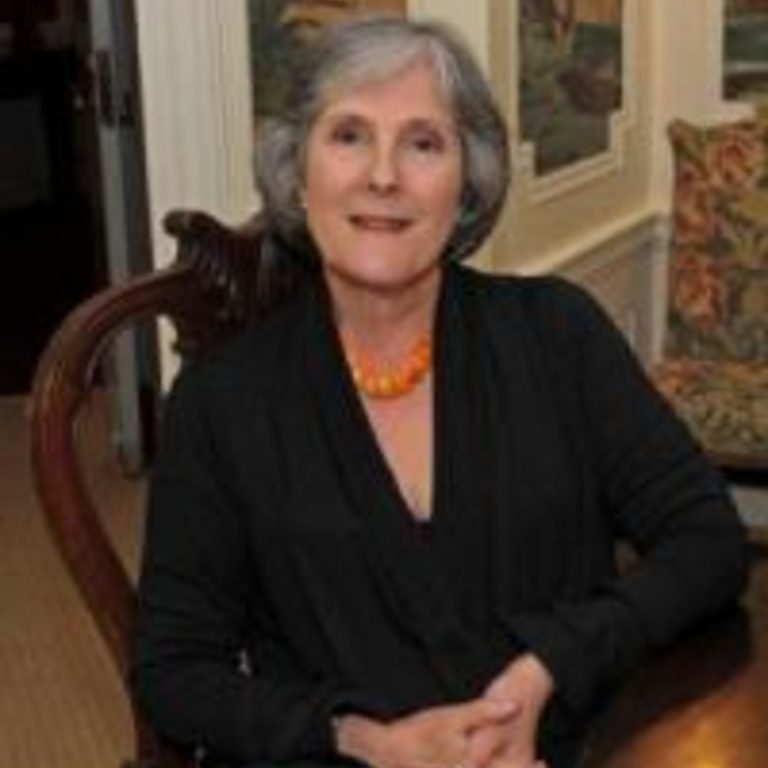