Ana Merino is a Full Professor of Hispanic Studies and 2016 Collegiate Scholar. In 2009, Merino left her position at Dartmouth College to create the Spanish MFA program at the University of Iowa. She was its director since her foundation in March 2011 until December 2018.

Between 2001-2011 she was a Member of the ICAF (International Comic Arts Forum) Executive Committee; and between 2004 and 2014 Directors Board Member at The Center for Cartoon Studies.

A selection of her poetry was translated into German by teamart Verlag Zurich in 2009. Her poems have appeared in more than thirty anthologies, some translated into Portuguese, Slovenian, French, Dutch, Bulgarian, or Italian. Merino has also written fiction, and extensive criticism on comics and graphic novels. She has two academic books El cómic hispánico (2003) and Diez ensayos para pensar el comic (2017), and a monograph on Chris Ware (2006). Merino has won the Diario de Avisos prize for her short articles on comics for the literary magazine Leer. She has collaborated with opinion articles for El País and has won an Accésit of the Carmen de Burgos Award for one of her journalistic pieces. She has curated four comic book expositions. She has been invited as visiting Professor to the University of San Gallen (Fall 2012) and to The University of Zurich (Spring 2019).

In the summer of 2010 Merino created The Spanish Creative Literacy Project (SCLP) as an outreach project through the Spanish MFA and the undergraduate Spanish Creative Writing initiative at the Department of Spanish and Portuguese.  The SCLP office is located in 123-G PH.

The Spanish Creative Literacy Project (SCLP) helps members of the Hispanic community to appreciate the multiple literacy dimension of their linguistic heritage. The SCLP develops workshops in Spanish Creative Writing with children and teens with help of current students of the University of Iowa. The SCLP develops creative and didactic tools to help Hispanic students to motivate their creativity through reading and writing in Spanish. These creative workshops and all activities are open also to non-Hispanic children and teens of the community with an interest on Spanish creative writing. The SCLP establish links with the Hispanic community between other communities and share a common appreciation for the Hispanic Literary and creative tradition. These workshops reinforce the creative self-stem of children, teens and adults of the Hispanic community and open a creative dialogue among young members of different communities and other organizations that needs our support and expertise. At the same time SCLP trains University of Iowa students on the field of creative service to the community with a Hispanic component. 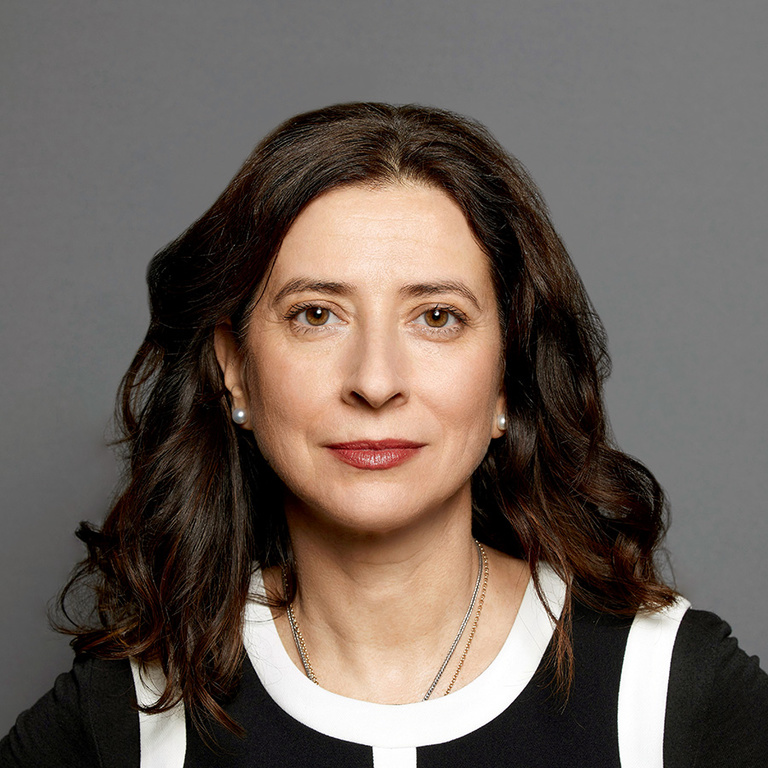