Kristine Muñoz (Fitch until 2010) is Professor in the Departments of Spanish and Portuguese and in the Department of Communication Studies. Her ethnographic work began in Colombia with a Fulbright Dissertation grant in 1987 and continues through the present day with a second Fulbright Research and Teaching grant scheduled for Spring, 2022.  The interpretive social science focus of her early work produced four books, 40 articles and chapters, and over 60 conference presentations between 1983-2016, centered on questions of language, culture, and interpersonal relationships. Since shifting her appointment from Communication Studies to Spanish, she has pursued issues of how to bring scholarship about Colombian culture into public digital spaces in ways that are accessible and compelling to educated lay publics and Spanish language educators. An ongoing project related to that effort is a website, Medellín after Escobar, intended to re-envision Colombia’s second-largest city through images, essays, oral histories and collaborative projects that show the city’s identity of innovation and industry, in contrast to memories of its violent history of narcotrafficking. This project was constructed through the University of Iowa’s Digital Humanities Studio: https://medellin.lib.uiowa.edu.

The Fulbright project in 2022 will be an ethnographic study, conducted in collaboration with researchers from the Universidad de Antioquia, of how schools in different parts of Medellín, Colombia have responded to a requirement to create a “Peace Course” - La Cátedra de la Paz - as part of the Havana Peace Accords in 2016. The requirement calls on the educational system, historically divided by class into public and private realms, to create a “culture of peace” by way of a course taught to every student in every school, from pre-kindergarten through adult education. How that mandate has been interpreted and enacted in times of COVID-19 lockdowns, as well as in the context of nationwide strikes that began in May of 2021, will be the focus of the study.

Muñoz was awarded an Honorary Doctorate by Jyväskylä University in 2013, the College of Liberal Arts and Sciences Collegiate Teaching Award in 2014, awards for two books and two articles from the National Communication Association, and has been a visiting faculty member and researcher in Finland, Colombia, the UK and Spain. Upcoming publications include both creative nonfiction and data-driven social science theory. In the Department of Spanish and Portuguese her teaching includes courses such as Foundations of Sociolinguistics, Cultural Storytelling, Health Narratives, Culture Language and Health, Medellín, and Elementary Spanish I. 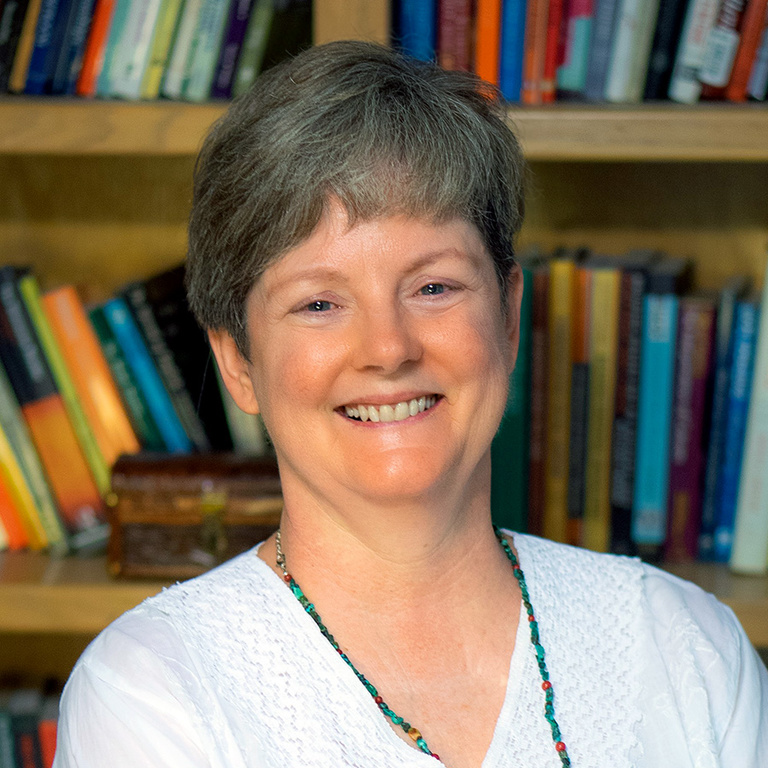